Details About Potential Reform Bill Is Out

It’s been a long time coming but the initial draft of the Senate bill to federally legalize cannabis is here. The sponsors of this bill are looking for the support of the public to voice their stance on the bill. This is being done to determine if further improvements need to happen before it is formally introduced.

The main points of the Cannabis Administration and Opportunity Act are mainly in sync with what advocates and stakeholders anticipated. This bill would federally reschedule cannabis, expunge previous convictions, allow people to petition for resentencing. In addition to maintaining the power of states to set their own marijuana laws. As well as eliminate parallel outcomes like immigration-related punishments for people who’ve been criminalized over cannabis.

“Cannabis prohibition, a key pillar of the failed war on drugs, has caused substantial harm to our communities and small businesses, and especially for communities of color,” Wyden said. “It’s as simple as this: Senators Booker, Schumer and I want to bring common sense to the federal government, end prohibition and restore the lives of those hurt most and set them up for opportunity.”

This new legislation would also inflict a federal tax on marijuana products. This would put some of that revenue toward grant programs. The purpose of these programs is to support people from areas most impacted by prohibition. Which would also help those who want to participate in the cannabis industry.

Additionally, the legislation would shift regulatory power over cannabis from the Drug Enforcement Administration to the Food and Drug Administration. As well as the Bureau of Alcohol, Tobacco, Firearms and Explosives and the Alcohol and Tobacco Tax and Trade Bureau. 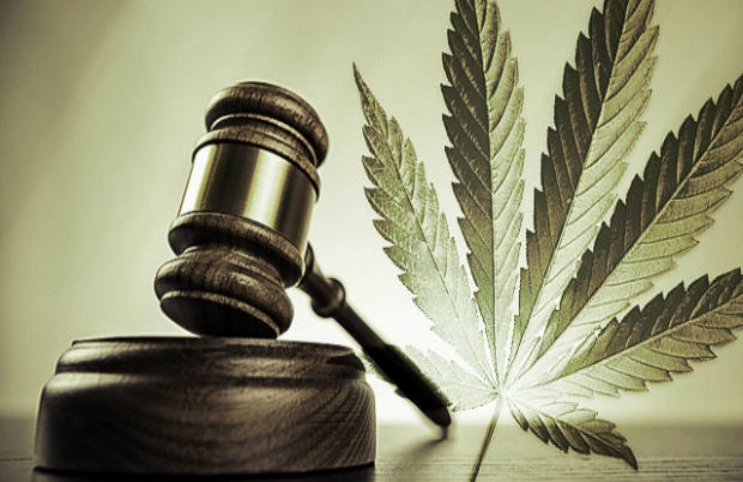 There’s a lot of area to scan in regards to this new proposal. Plus while the politicians are positive that it highlights important concerns from stakeholders, advocates, public health officials. This also includes law enforcement, they acknowledge that this is not the final structure the bill will take. With this, a public comment session is permitted until September 1.

“The War on Drugs has been a war on people—particularly people of color. The Cannabis Administration and Opportunity Act aim to end the decades of harm inflicted on communities of color by removing cannabis from the federal list of controlled substances and empowering states to implement their own cannabis laws,” the senators said in a summary of the bill that was shared with Marijuana Moment. “Descheduling cannabis is a critical step towards achieving justice for those targeted and hard hit by the War on Drugs. But that alone is not enough.”

The bill is multifaceted and deals with a large number of complex issues. Much of which has surfaced under the ceiling of federal prohibition.

The Outline Of The Federal Reform Bill

Possibly the most significant stipulation would be to have the attorney general exclude marijuana from the Controlled Substances Act. Which would need to be done within 2 months of the bill’s enactment.

However, this bill like other federal cannabis bills wouldn’t mean marijuana is legal in every state. The bill explicitly protects the right of states to keep prohibition if they choose to. It specifies, that transporting marijuana into a state where the plant is forbidden would still be illegal under federal law. 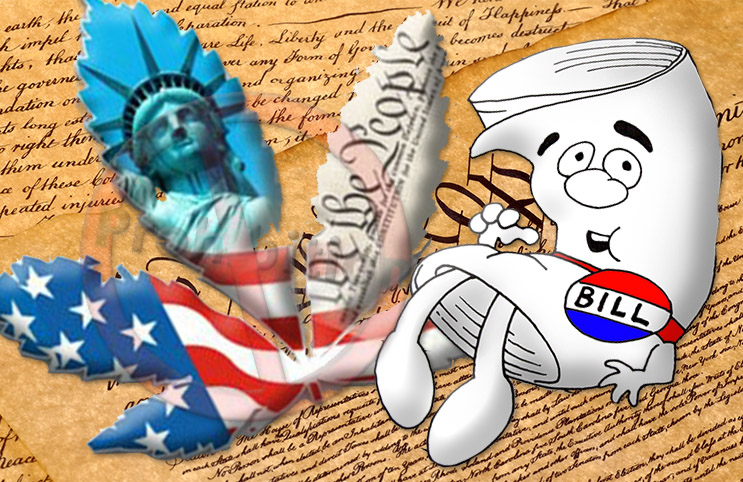 Nevertheless, the proposal would make it apparent that states can’t stop businesses from transporting cannabis products across states where the plant is permitted.

FDA would be “recognized as the primary federal regulatory authority with respect to the manufacture and marketing of cannabis products, including requirements related to minimum national good manufacturing practice, product standards, registration and listing, and labeling information related to ingredients and directions for use,” according to the summary.

So, TTB would have authority over marijuana tax and trade methods. That would incorporate cannabis tax revenue collection, tax law enforcement. In addition to a system for and tracking and tracing marijuana products.

“The agencies would have dual jurisdiction related to certain aspects of cannabis product labeling and packaging, advertising, and other consumer information,” the document says.

The Conditions Of Social Equity

As assured, the senators are adding language into the bill that would promote social justice. This is being done for the people who’ve been disproportionately affected by the war on drugs.

“Communities that have been most harmed by cannabis prohibition are benefitting the least from the legal marijuana marketplace,” the findings section of the bill says, noting that a “legacy of racial and ethnic injustices, compounded by the disproportionate collateral consequences of 80 years of cannabis prohibition enforcement, now limits participation in the industry.” 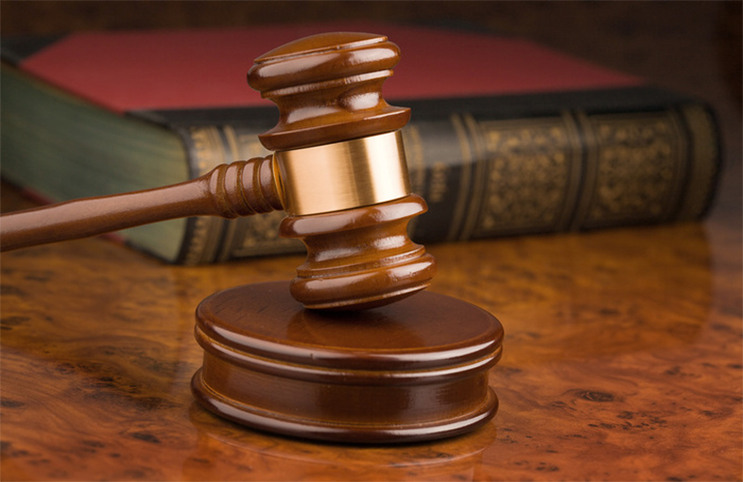 “Historically disproportionate arrest and conviction rates make it particularly difficult for people of color to enter the legal cannabis market- place, as most States bar these individuals from participating,” it says.

A big hurdle for those people is that individuals from areas of color have been mainly targeted by cannabis crimes. Even though the evidence points out that all races have high use across the board.

The bill aims to repair that harm by mandating each federal district to expunge arrests for non-violent marijuana offenses. These cannabis crimes need to be within 12 months. As well it will allow people who are still under a criminal sentence for marijuana to receive a resentencing hearing.

There would be three grant programs organized under the proposal.
One would “fund nonprofits that provide services to individuals adversely impacted by the War on Drugs, such as job training, reentry services, and legal aid, among other services,” In regards to the summary. It would be distributed through a new Cannabis Justice Office under the Justice Department.

Another would “provide funding to eligible states and localities to make loans to assist small businesses in the cannabis industry owned by socially and economically disadvantaged individuals” through the Small Business Administration (SBA). 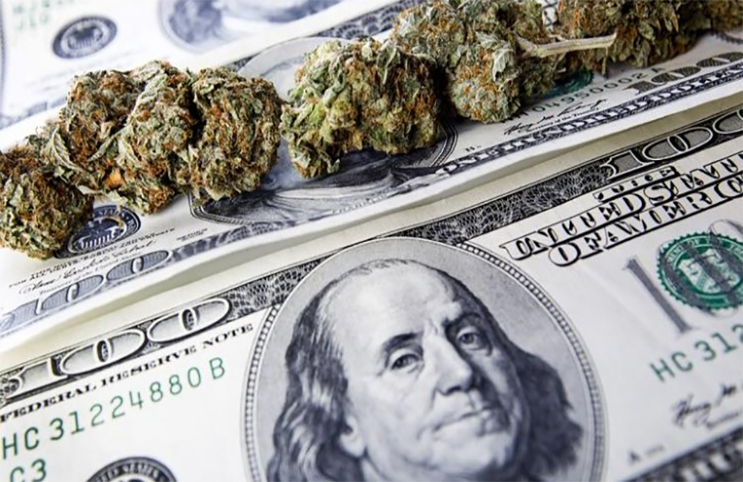 Finally, the Equitable Licensing Grant Program would “provide funding to eligible states and localities to implement cannabis licensing programs that minimize barriers for individuals adversely affected by the War on Drugs.”

The Rights Of Cannabis Consumers

People could not be refused federal privileges based on the fact they use or possess marijuana. As well as being convicted for a cannabis offense. That involves stopping the revocation of security clearances for federal workers.

Still, one part of the new proposal advocates have had an issue with has been added in past cannabis legislation. Which would allow agencies to “continue to include cannabis for purposes of drug testing of Federal employees.”

A progressive federal tax charge would be required on marijuana sales. This would start with a 10 percent for the first year after the bill’s enactment. As well as the first, following calendar year. Later it would be raised yearly, increasing from 15 percent to 20 percent to 25 percent. Starting in the fifth year after its bill is in place, the tax would be a “per-ounce or per-milligram of THC amount determined by the Secretary of the Treasury. It would equal to 25 percent of the prevailing price of cannabis sold in the United States in the prior year.”

In an attempt to help small cannabis businesses, the legislation looks to help. the bill says that “small cannabis producers with less than $20 million in sales annually would be eligible for a 50 percent reduction in their tax rate, via a tax credit.” 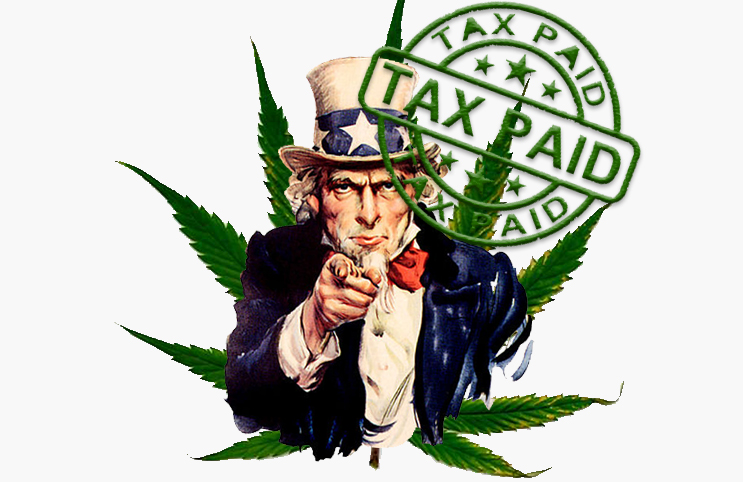 “Producers with more than $20 million in sales would be eligible for a tax credit on their first $20 million of cannabis sold annually, with sales above that amount subject to tax at the full rate. Similar to the reduced rates for alcohol producers, certain anti-abuse rules would limit the tax benefit only to products produced or substantially modified by the small producer, in order to limit the benefit received by large producers and to prevent a double-benefit.”

The legislation also lays out a structure for how marijuana businesses will be approved and regulated. For example, companies selling taxable marijuana products, or cannabis at the wholesale level, would require Treasury Department approval. Marijuana producers would further need to be registered with FDA.

A cannabis permit “may be denied or revoked if the premises is inadequate to prevent tax evasion or diversion, operation of the premises do not comply with federal or state law, or an applicant fails to disclose material information or makes a false statement,” the summary says. “In addition, a cannabis permit application may be denied if the applicant has been convicted of a disqualifying offense.”

“For these purposes, a disqualifying offense is a felony criminal offense that occurred after enactment of this Act and within the preceding three years related to cannabis diversion or cannabis tax evasion. An applicant may apply to the Cannabis Products Advisory Committee for a waiver with respect to a disqualifying offense if the Committee finds that the applicant has established sufficient evidence of mitigation or rehabilitation and fitness to maintain cannabis operations in compliance with state and federal law.” 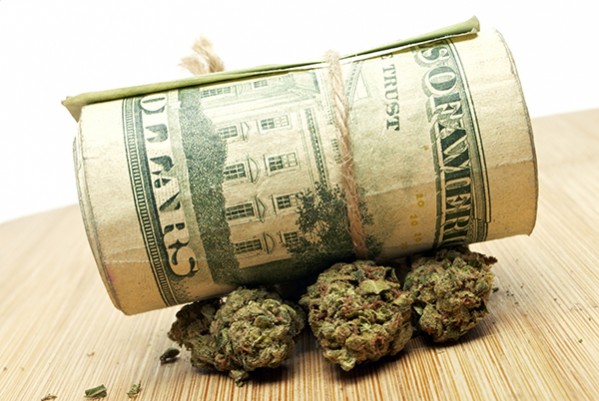 FDA would have “authority over cannabis products in intrastate commerce,” the summary says. Under the agency, a new Center for Cannabis Products and a Cannabis Products Regulatory Advisory Committee would be created.

It would, however, stipulate the FDA must create a regulatory pathway for CBD to be marketed as a dietary supplement.

The Next Step For Taxes And Permits

The bill would further require “owners and operators of establishments that are engaged in the manufacture, preparation, compounding, or processing of a cannabis product to register their establishments with FDA upon first engaging in such activities and annually thereafter.” The agency would “issue regulations pertaining to distribution of cannabis products and good manufacturing practice.”

Another provision would mandate that FDA create a program to “expedite the development and review of applications for drugs containing cannabis that are manufactured by a small businesses owned and controlled by socially and economically disadvantaged individuals that operate in the cannabis industry.” 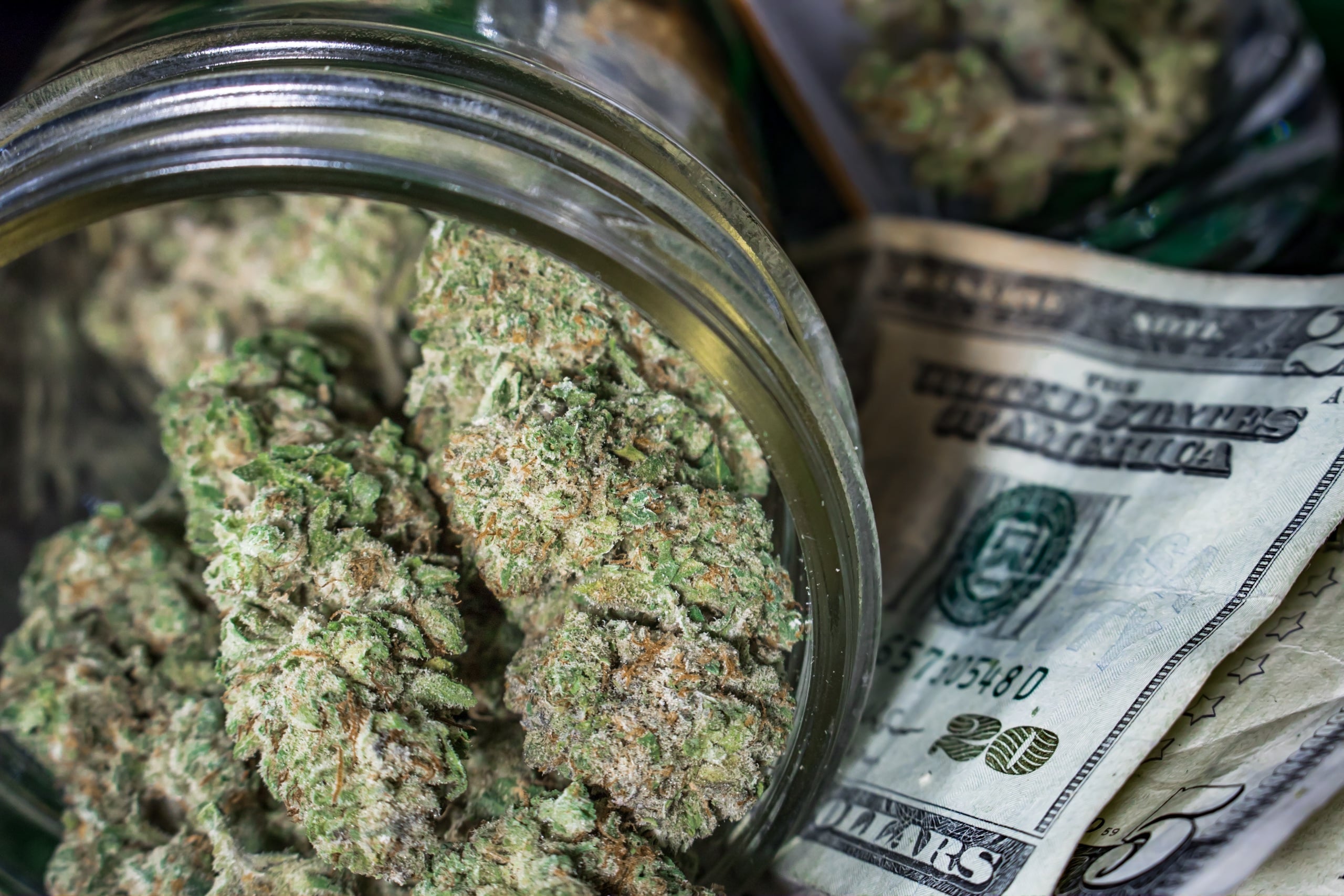 Under the bill, the Treasury secretary would be required to install a track-and-trace administration. This would be done to stop the illicit distribution of marijuana products. Also, the administrator would also be mandated to start a program to facilitate “the lawful delivery of hemp that inadvertently exceeds the permissible THC limitations for hemp to a permitted cannabis enterprise for the proper processing of such products.”

The Consumer Product Safety Commission would be empowered to issue regulations setting standards for special packaging of cannabis products.
Federal law would be revised to explicitly state that SBA programs and services ready for marijuana businesses. Including the companies that work with them.

Although the bill does not specifically discuss banking. However, its stipulations ending the federal prohibition of marijuana would automatically remove any penalties that financial institutions currently may face.