Jamaica has long been considered to be a leader when it comes to the cannabis industry. Although its market has been somewhat loosely defined compared to larger industries, the small island nation continues to work toward legitimacy in such a lucrative market. With so many marijuana stocks working to get into the potentially large industry, it looks like Jamaica could soon be a leader amongst the larger cannabis markets. With the coronavirus causing massive issues around the world for cannabis, Jamaica has been working to put in new legislation that could change the market.

Big companies such as Aurora Cannabis Inc. (ACB Stock Report) have already invested in the Jamaican cannabis market with the hopes of seeing massive growth in the next few years. Some, however, have pulled out of the island for other reasons. But, because of the potential here, it’s definitely worth taking a closer look at.

As the Jamaican cannabis industry progresses, there are undoubtedly some factors that need to be addressed. Of course, we all know that Jamaica has long been considered one of the major areas for cannabis production both legally and illegally. Those who live there and control the government, want the industry to become a large tourist destination. But, some believe that it may be far in the future before that happens. The government made the decision to make cannabis essential during the pandemic, but whether or not that brings in investments into the industry remains unknown. 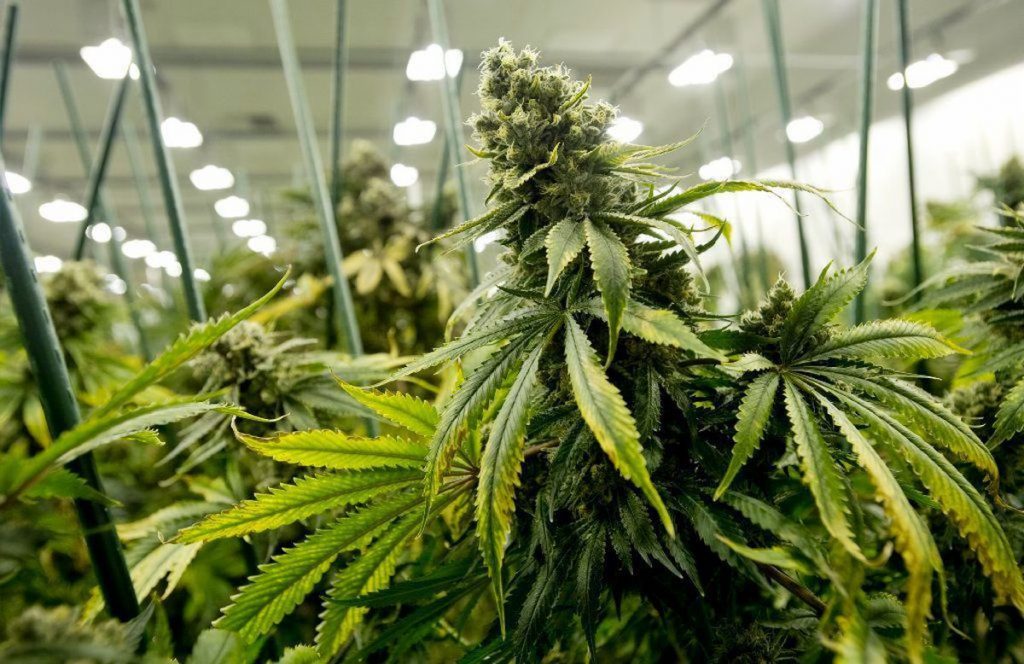 For a brief history of the industry, Jamaica decriminalized possession of under two ounces of cannabis five years back. The law also stated that anything in that amount would be penalized with a nominal $5 fine. But, the island uses cannabis in a much different way than many other areas. In the Rastafarian religion, cannabis use is a major aspect of daily life. The country chose to legalize the substance based on the idea of utilizing it for religious ceremonies. The companies that have pulled out of the industry recently stated that it is “due to the changing market conditions in Jamaica.”

The major short term issue for the market relates to the coronavirus. With regulations slowing the sales of cannabis, it seems as though hopes for a large market there are on the distant horizon. Many believe that the future of legal Jamaican cannabis is quite uncertain, which is why some large marijuana stocks have pulled operations out. But, these companies are looking to use Jamaica as a place where cannabis can be exported, rather than trying to sell it within the country.

As the market continues to move forward, it does look like Jamaica is both a convenient and agriculturally sound place to grow and export cannabis. Although the short term is extremely uncertain for the cannabis industry there, the country does look like it has a lot of potential moving forward. Of course, it will take some new regulations and the shifting of certain laws for cannabis to reach its full potential in the island nation. For now, however, investors should wait to see what occurs in the next few months. With that in mind, there is no doubt that Jamaica has the potential and could become one of the major exporters and growers of cannabis in the world. 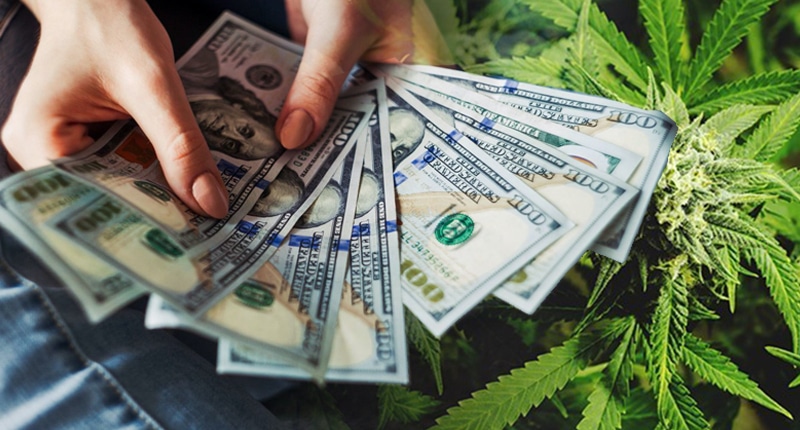 The post Is Jamaica The New Hot Spot For The Cannabis Industry? appeared first on Marijuana Stocks | Cannabis Investments and News. Roots of a Budding Industry.™.