Profitability is extremely hard to come by amongst marijuana stocks. With so many companies in the cannabis industry, finding a few that have a chance at seeing profits can be a difficult task. But, if you know where to find a pot stock with potential, reaching profitability in your own portfolio can become much more achievable. In the past two months, we have witnessed billions in value lost due to the coronavirus pandemic. Among the cannabis market, companies have been extremely volatile as investors have continued to trade with panic. 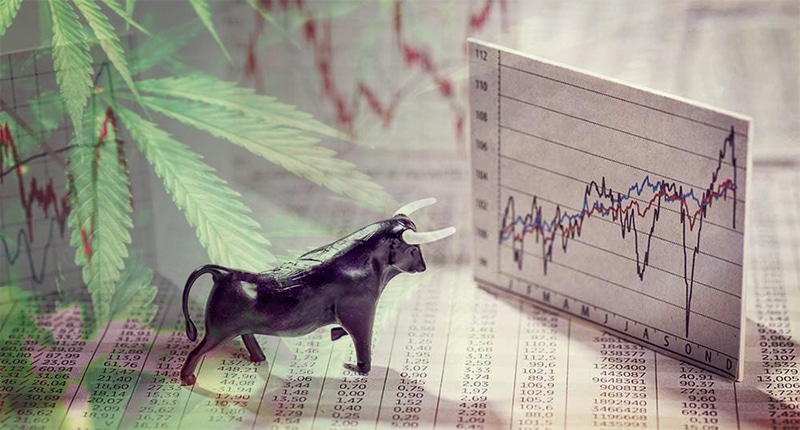 But, the current trading style shows little about the future of the cannabis market. Rather, projections continue to show that the industry will see massive growth over the course of the next few years. During that time, it will become more evident as to which marijuana stocks are worth watching. The popularity of a cannabis stock is not a good marker for success, but rather a way to begin weeding out which companies could have a bright future.

We have seen the top two cannabis stocks continue to pull in sizable losses in recent weeks. But, there are some middle-tier-popularity cannabis stocks that may show renewed potential. These companies could also prove to be profitable as we move into the 2021 fiscal year. For now however, it appears as though everything is still up in the air. We don’t know when the coronavirus pandemic will end or at least begin to stabilize. Because of that, predictions are all speculative right now. Regardless, these two pot stocks are definitely moving toward the potential of profitability.

Valens Corp. (OTC:VLNCF) is one popular extraction service providers in the industry. The company has continued to appear on many lists of marijuana stocks with potential profitability for the future. For the 2021 year, Wall Street is showing that the company could reach around CA$0.40 in profit per share.

This is quite substantial, but it in no way illustrates the vast potential that Valens has for the foreseeable future. The company has several reasons that show just why it could be so profitable. For one, the production of derivative products is an extremely high margin offering. This means that the company is able to secure more profitability for its products versus sector comps.

With Canada only recently legalizing the sale of derivative products, Valens sits in a strong position to take advantage of the new state of the market. In addition to this, the company is not sitting on product that is waiting to be sold. Rather, it works off of large production contracts that help to ensure it is only making as much product as can be sold in the market. Because of this, Valens remains a prominent pot stock to watch. 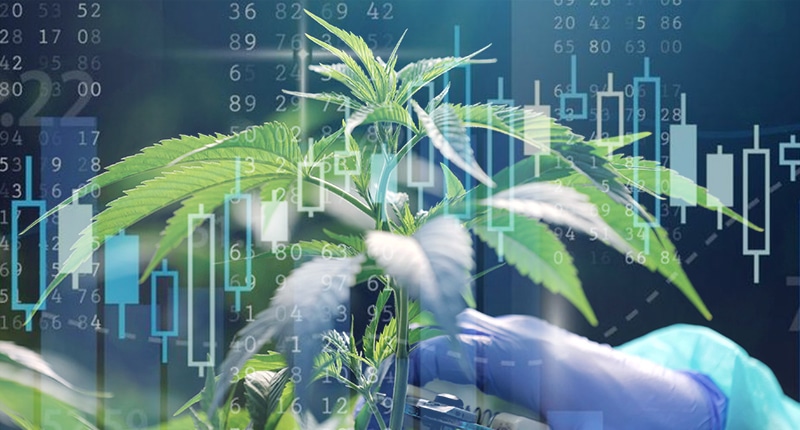 MediPharm Labs Corp. (OTC:MEDIF) is another leading extraction service provider. The company has stated that it is working on producing around CA$0.12 in profit for the 2021 year. It’s worth noting that it has not met the profitability estimations for the past quarter. But, the company does look like it is well-positioned to work toward profits in the next few months. Similar to other ESPs, MediPharm works off of large extraction contracts.

These contracts are in the ballpark of anywhere from one to two years which ensures some stability for the company’s future. What’s also important is that MediPharm has been able to push consistent profits for the past year or so, and albeit, it has done that quite quickly since beginning its business. As a new kid on the block, the company still has quite a lot to prove before it can be fully deemed a pot stock to watch. But, it does look to be well on the way.