The short term in the cannabis industry is arguably a very difficult time frame for investors. In the past three weeks, we have seen prices shoot down by more than 40% for some of the largest marijuana stocks in the industry. This, however, should not dissuade investors as it appears to be the short term result of the coronavirus. One of the key things to note about investing in cannabis is that the market is subject to see extreme growth in the next few years. Some estimates have shown that the cannabis market could reach as high as $40-70 billion within the next decade.

Because of this, it seems as though the long term could be a time frame worth considering for some pot stock investors. This, however, does not fully apply to those who swing trade, or utilize another short term, day-trading methods. Day-trading can be extremely lucrative if one has put in the time to learn how to trade properly. For those with a more conservative portfolio, investing in pot stocks with long term potential seems to be one of the best ways to go.

Off the bat, it can be difficult to find which companies may be around for the next decade. Some may think that it’s the largest companies in the industry, but this is not a sure-fire way to locate value. Cannabis stocks that occupy alternative sub-markets may be the best shot at locating a pot stock to watch. For this reason, these two cannabis companies are an interesting place to start looking.

Cresco Labs (CRLBF Stock Report) is one of the leading MSOs working out of the U.S. market. One of the main benefits that the company has is its massive standing in the California market. California represents the largest individual statewide cannabis market in the country, and one of the largest in the world. Some have stated that the company has one of the best shots at reaching $1 billion in sales before any other cannabis stock.

One of the only issues that the company has run into is the lack of proper legislation in the Californian market. Right now, taxes are extremely high which means a large portion of consumers are choosing to go to the black market. The hopes are that this will subside once the state begins to work on new legislation, but only time will tell. For the long term, Cresco Labs continues to look like a top pot stock to watch over the course of the next ten years or so.

OrganiGram Holdings (OGI Stock Report) is one of the leading Canadian cannabis growers. The company has worked its market cap up quite a bit to right around $285 million as of the first week of April. Interestingly enough, the company has also managed to build out its free-flowing cash supply to quite large amounts. This should help it to weather any volatility storm that comes its way in the next few months. 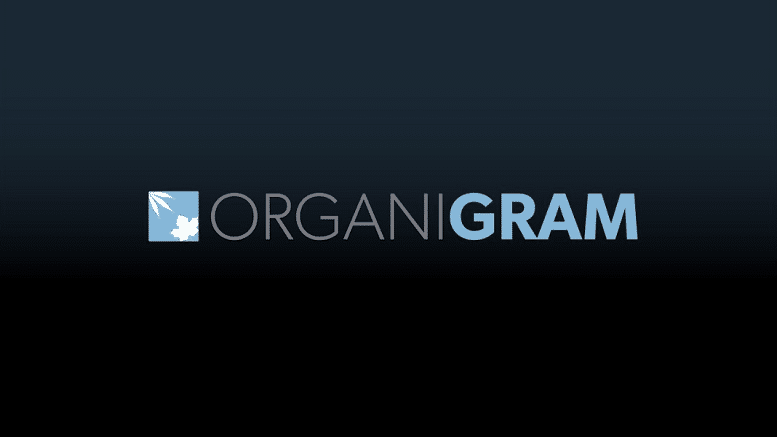 But, similar to Cresco Labs, OrganiGram has been struggling with the regulatory measures in its home nation of Canada. Canada on its own has been working to make new legislation to combat the black market as well as work on supply issues. Because of this, it could take some time before OrganiGram reaches its full potential. But, as a major supplier of cannabis in one of the largest areas for demand in the world, it looks like OrganiGram has quite a lot of potential moving into the next few years.