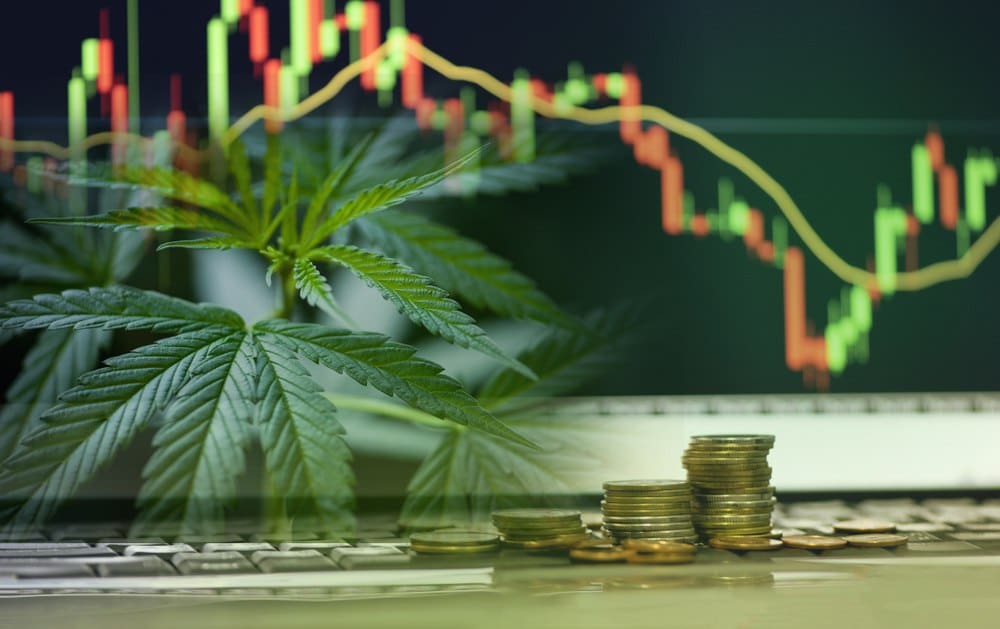 The cannabis industry is in its most unpredictable era. Marijuana stocks have been stuck in a malicious hangover of late. Investors’ interest in this space remains in high gear, driven by strong performances among some stocks in the sector. The group’s powerful projected long-term growth dynamics also remain a focus.

However, 2019 hasn’t been the best year for marijuana companies in the wake of rising losses, regulatory scandals and negative publicity. Therefore, a steep and fast drop in their share prices.

Though the legalization of recreational marijuana has made cannabis mainstream, still, the industry remains indecisive. And thus on one hand there are great pot stocks that the investors’ could be hopeful of. There are also some of the murkiest ones which would dig a hole in the pocket of those same investors.

Not only has legal weed failed to make marijuana companies profitable, but the rush to get legal weed to the market arguably has contributed to a handful of losers.

CannTrust Holdings (TSX:TRST) (NYSE:CTST) has received the greatest amount of negative publicity in recent months. With a highly untrustworthy management team, CannTrust had been in the indeterminate state for months. It was awaiting what seemed like the inevitable: the suspension of its licenses.

Health Canada finally brought the hammer down when it confirmed CannTrust would be suspended. While the cannabis producer technically didn’t lose all of its licenses, the reality is that the company is in a dire situation. Without the reinstatement of its license, CannTrust could be seeing the beginning of the end.

The company has even been involved disgracefully in illicit cannabis growth in private. This has hurt the sentiment of investors who stood behind the company. Despite being one of the top pot stocks, the reputation of the company is at stake. With the stock getting the boot from the S&P/TSX Composite Index, few investors are likely to flock back. What does the future hold for CTST stock?

Another weak stock in the category is Tilray (NASDAQ:TLRY). It has been one of the largest and most sophisticated producers of premium medical cannabis in the world. Despite having a very successful IPO rising 755% in just two months, TLRY stock has been stuck in a downtrend since. This is largely a result of an over-inflated stock price. At one point, this stock was trading at over 200-time sales–that’s sales, not earnings. Can Tilray recover or are new lows in the cards?

The post Will These Pot Stocks Rebound In October? appeared first on Marijuana Stocks | Cannabis Investments and News. Roots of a Budding Industry.™.