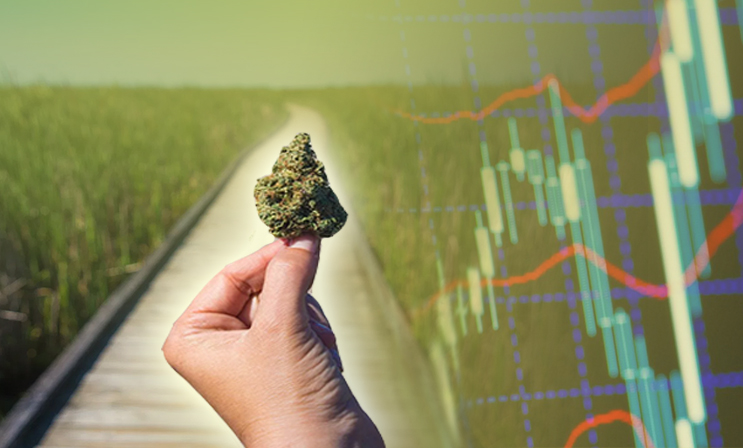 Marijuana stocks and the companies behind them have found a new home on the West Coast. California is widely regarded as the largest individual marijuana market in the world.

The marijuana stock market has steadily grown for quite some time now. In the past few months, we have seen the industry shift drastically. It has allowed for more investors than ever to take a vested interest in certain pot stocks. These companies offer a lot in terms of value and commitment to the future.

In Case You Missed It: Canopy Growth Corporation (TSX: WEED), (NYSE: CGC) (“Canopy Growth” or the “Company”) is pleased to announce that it has received a licence from Health Canada for its KeyLeaf Life Sciences (“KeyLeaf”) facility in Saskatoon, Saskatchewan. Including the Smiths Falls site and the recently licensed BC Tweed extraction site, Canopy Growth now operates three significant extraction assets to support the throughput required for large scale value-add product development.