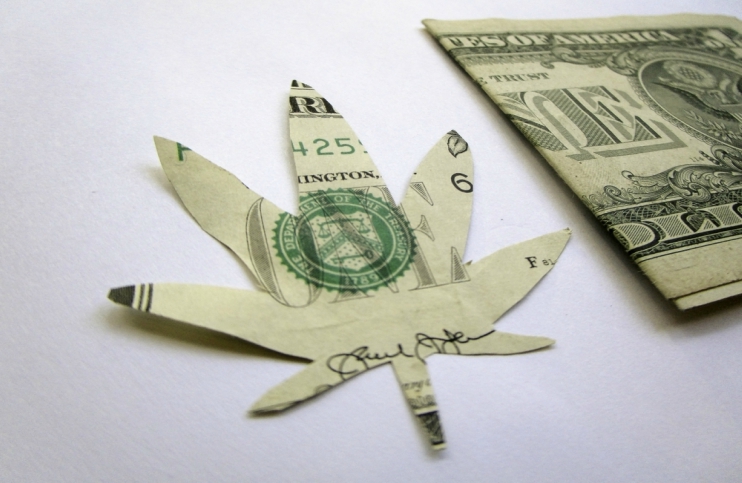 These companies don’t have massive bureaucracies to deal with and instead can focus on pushing new and innovative products. As the pot stock market continues to grow, the options remain unlimited for where to begin investing in cannabis stocks.

A Marijuana Stock to Watch This Week

AgraFlora Organics (AGRA) (PUFXF) is a diversified growth oriented company working both on the international and domestic cannabis space. The company owns and operates an indoor grow facility based out of London, ON. Additionally, they are a joint venture partner with Propagation Service Canada in a 2.2 million square foot greenhouse facility based out of Delta, BC.

The company has continuously illustrated a track record of boosting shareholder value. The company remains a marijuana stock to watch throughout the future. With their goal of actively pursuing as many opportunities as they can, AgraFlora Organics continues to display their potential to marijuana stock investors.

What’s on the Table for AgraFlora Organics

The company recently announced a Phase 1 product development update for their new product. The product which is a pharmaceutical grade beverage dispensing cap, is known as the Twist and Release Dose Cap. The cap will be produced at their Toronto, ON bottling facility known simply as the “Bottling Facility”.

The company has been working to continuously test and customize their various equipment and GMP integration. This will help to heighten the production of cannabinoid-infused beverages. The new facility is stated to be able to produce as much as 30 million bottles when operating at full capacity.

Right now, they are working on an initial production run of around 25,000 of the caps to work on internal testing, prototyping and research and development. Additionally, the company recently stated that they have finalized the purchase order for around 1.9 million of the Twist and Release Dose Caps. All in all, AgraFlora Organics remains a marijuana stock to watch for the coming future.

An Unknown Marijuana Stock to Watch

Planet 13 Holdings currently has a market cap of around $270 million which may not seem like much, but the real potential is in the future. The company did see their share price drop about 20% in the past few months, but this could signal it as a value stock at the current moment. For now, investors should continue to view Planet 13 Holdings as a key marijuana stock to watch. 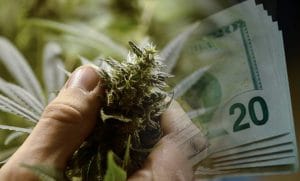