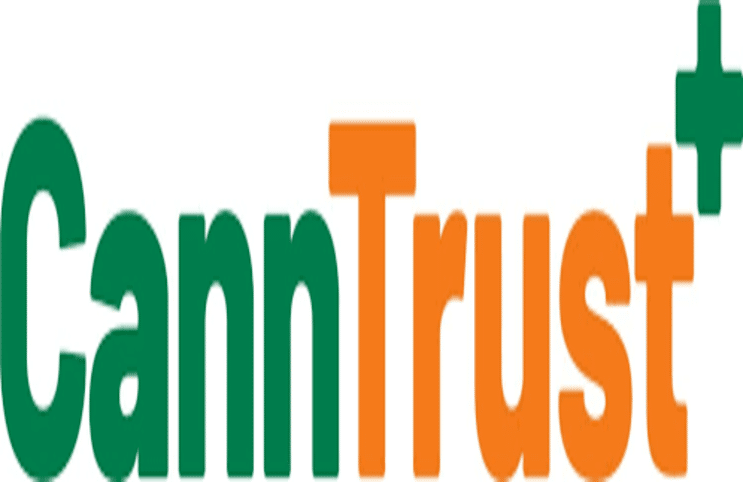 The marijuana stock market might be going through a bit of a flux. However one marijuana stock to watch is currently facing an existential threat due to regulatory violations is CannTrust Holdings (TSX:TRST) (NYSE:CTST). Health Canada, the cannabis industry regulator, had found that this pot stock had been growing cannabis in five unlicensed room for months leading up to March. In April, this marijuana stock got its cultivation license. However, the revelation and the talk of a probe into the company’s activities sunk the stock as well. Additionally, it later emerged that top executives at CannTrust were aware of the unlicensed cultivation. With this news, it eventually led to the sacking of the company’s CEO last week.

Big News For This Marijuana Stock

In other words, this marijuana stock is in dire straits and now it has announced that CannTrust is now considering drastic options with regards to its future. In a statement, CannTrust announced that it has employed the advisory services of Greenhill & Co in order to figure out how to take care of the situation. Among the options that have been considered, the outright sale of the company is also one of those. CannTrust had formed a special committee from its board members to conduct an internal investigation. This is due to the unlicensed cultivation.

Moves To be Made In The Market

The company said that in addition to an outright sale, there are other options on the table as well. A shift in business strategy is being considered as options at this point in time. That being said, This marijuana stock to watch has categorically said that the review process is not going to necessarily result in any change to the company’s current state. In addition to that, no deadline regarding the end of the review process has yet been furnished. So at this time it remains to be seen how the company traces its steps over the coming weeks. 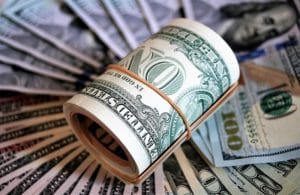 The post Is This Pot Stock Making Moving In The Market appeared first on Marijuana Stocks | Cannabis Investments and News. Roots of a Budding Industry.™.