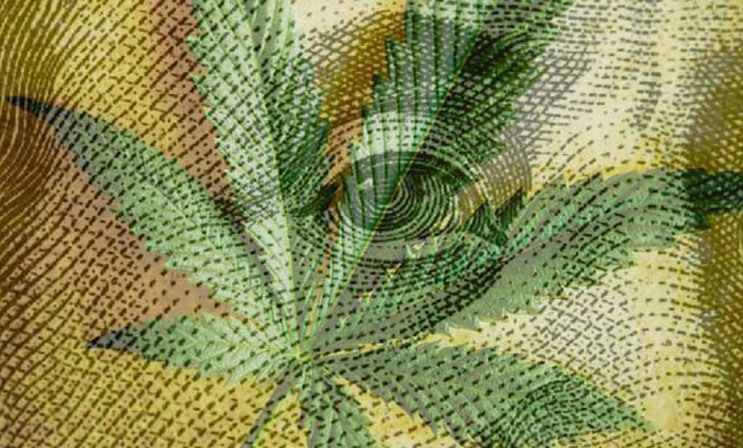 Marijuana stocks have been the talk of the town for quite some time now. In only a few short years, the proper legislation and the shifting opinion of the public have both contributed to the growth of pot stocks. While most marijuana stocks to buy are mid to large-cap companies, the small-cap businesses definitely offer a large amount of opportunity as well.

With the market growing as quickly as it is, it’s only a matter of time before more cannabis stock investors come into the space. The amount of competition in the industry is fervent, but this has helped to create an market where anything is possible. For now, marijuana stocks remain some of the most interesting in the whole of the industry.

A Marijuana Stock Worth Watching

AgraFlora Organics (AGRA) (PUFXF) is a diversified cannabis company working in both the domestic and international marijuana markets. The company operates an indoor cultivation area which they own wholly. Additionally, AgraFlora Organics is a joint venture partner with Propagation Service Canada. This partnership has helped them to gain access to a 2.2 million square foot greenhouse facility based out of Delta, BC.

AgraFlora Organics has shown their commitment to the industry by boosting shareholder value. Additionally, they have also made it their priority to continue innovating and pursuing new opportunities throughout the marijuana stock market. Because of their broad scope throughout the pot stock industry, the company has maintained steady goals for the future.

An Announcement for AgraFlora Organics

The company recently announced that they have updates for their Toronto, ON Brewhouse location. With this location, they should be able to produce new beverages which are infused with cannabis compounds. The update states that the annual production of the facility should shoot up by around 30%. This means that they will be able to produce around 130,000 hectoliters when operating at full capacity.

Additionally, the announcement states that they will have access to a new off-site brewing facility which could help them to boost production even further. The company has stated that they will be able to install a dedicated cannabinoid-infused beverage packaging machine which will have large capabilities. This shows that the company will be able to employ their new patented, pharmaceutical-grade dispensing cap technology. All in all, the company remains a key cannabis stock to watch.

A Large Marijuana Producer to Keep an Eye On

OrganiGram Holdings (NASDAQ:OGI) is one of the largest producers of marijuana in the whole of the industry. The company has worked hard to increase their cannabis production to higher amounts than most. They do this through a three-tiered grow system. T

his system allows them to have a higher yield than pretty much any other company in the industry. With their net ales for their last quarter at around CA$24.8 million, OrganiGram Holdings is a marijuana stock to watch for the coming months. The hopes are that they can continue to pull in large profits and put out high production. 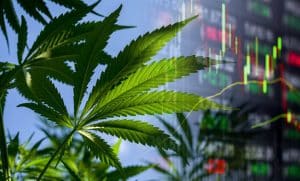 The post Are These Pot Stocks Worth Taking a Second Look appeared first on Marijuana Stocks | Cannabis Investments and News. Roots of a Budding Industry.™.