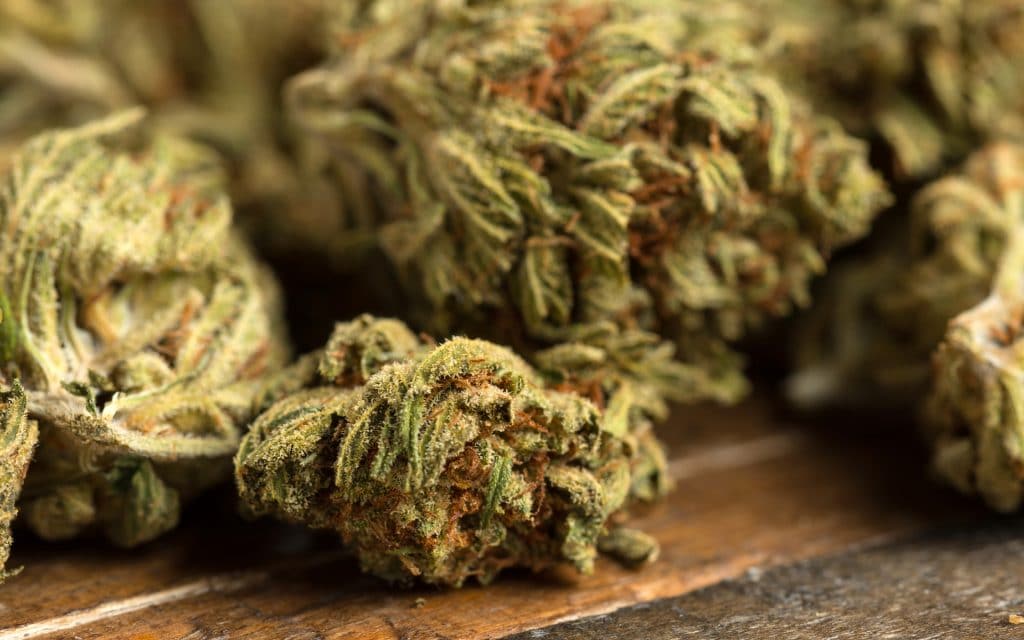 California is widely regarded as the largest marijuana market in the world. With so many marijuana stocks to buy coming out of the singular market, California seems to be the hotbed for cannabis sales in the U.S. and abroad. Although the industry is one of the largest, this does not mean it’s immune to the issues of marijuana stocks. Many companies have seen oversupply problems as well as issues with the black market. As the marijuana stock market continues to change into the near future, California is continuing to lead the charge on where marijuana is headed.

Is the Black Market Doing That Much Damage?

California has had a tough time dealing with the black market on cannabis. For some time now, many consumers have turned to the black market due to the high prices of retail marijuana. One of the main issues is that taxes on retail cannabis are still very high. That means that in some places, cannabis can be as much as 30% more than the retail price by the end of the transaction.

California as a whole has tried to curb the black market by lowering taxes and enforcing the industry much more heavily. Studies have shown that this may be working overall. One study showed that teenage marijuana use has not increased for the first time in years. This is good news for the marijuana market moving forward.

Which Marijuana Stocks are Benefitting?

MedMen (OTCMKTS:MMNFF) is one of the largest retail marijuana operations in the state. The company has opened a series of retail stores throughout the market which has helped to bring their marijuana stock to the forefront. The company has reported some of the highest revenues per square foot of any business not regarding the cannabis market on its own. Because of this, they have rocketed to the front of the market overall. Investors should continue to keep an eye on this pot stock as they traverse the future of the cannabis market.

KushCo Holdings (OTC:KSHB) is another Californian marijuana stock. This marijuana stock has built their business off of producing packaging and marketing solutions for cannabis companies. Because of the stringent regulations on how marijuana can be packaged and sold, many businesses have turned to KushCo to deal with their products. KushCo Holdings is based out of Garden Grove, CA which means that they have quite a bit of exposure to the Californian cannabis market. The company continues to be a solid alternative for marijuana stock investors, looking for a potential pot stock to buy.

All in all, California continues to represent a new and shifting opportunity for cannabis businesses and investors alike. As we continue to barrel toward the coming years, these companies are working to produce growing results. The hopes are high that the propensity toward the future will not slow down. For now, cannabis in California and the cannabis stocks that reside there, continue to offer a shifting and growing opportunity.

The post Marijuana in California is Changing Quickly appeared first on Marijuana Stocks | Cannabis Investments and News. Roots of a Budding Industry.™.