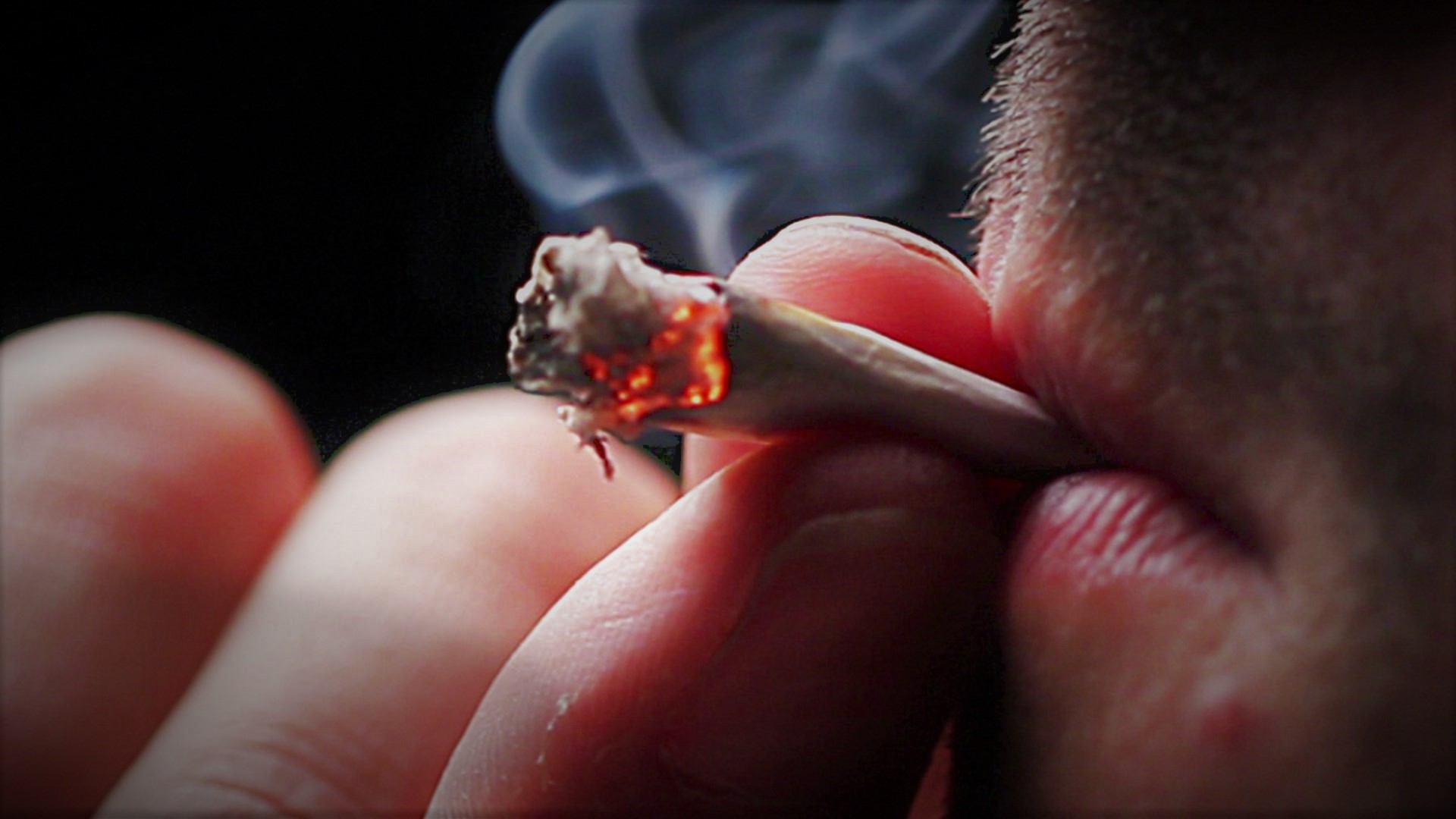 After cannabis legalization, another bill is being passed in Colorado which would allow investment from the public investors and companies. If there is no other hindrance, then this move will further and what many believe will boost up the industry extravagantly.

In previous years, the then Governor John Hickenlooper rejected the bill, the cannabis companies became quite agitated. Hickenlooper’s decision faced quite a vigorous opposition as it would cause the companies several growth opportunities. With Jared Polis’ (present Governor) signature on the bill, the companies have been enthusiastically celebrating. Many believe that this capital inflow from the public would help companies become more competitive, and help in expansion without shifting of headquarters. Dixie Brands’ CEO Chuck Smith says that increased outside capital would help invest more in R&D, encouraging innovation.

However, there is an instilled fear that this might disrupt the small businesses as the competition would get increasingly tough. With the possibly huge inflow of capital, the companies would be able to cut down the pricing due to the economies of scale operation. This could put immense pressure on the SMEs as they would not be able to cut down on their costs.

On the other hand, Medicine Man’s CEO, Andy Williams is quite enthralled with the opportunities this bill would bring them. It would also be possible for the company to takeover MedPharm Holdings and Medicine Man Denver.

Another measure to be taken up along with this bill would be to allow retailers to get a ‘limited consumption license’. Such measures combined make the future of the Cannabis industry quite promising. The ‘limited consumption license’ will allow marijuana shops in addition to other businesses like hotels, restaurants, and bars to apply to have a designated area where marijuana could be consumed.

It would be similar to smoking zones that are nowadays found in many hotels and restaurants. However, it is more important to point out that Colorado is also going to bring in another measure that could boost medical marijuana consumption in the state significantly. The measure is related to legalized marijuana delivery and according to the Denver Business Journal, the delivery of medicinal cannabis could be allowed until 2021. After 2021, recreational cannabis home delivery is also going to be allowed.

The post Colorado To Allow Outside Investment For Cannabis Industry appeared first on Marijuana Stocks | Cannabis Investments and News. Roots of a Budding Industry.™.