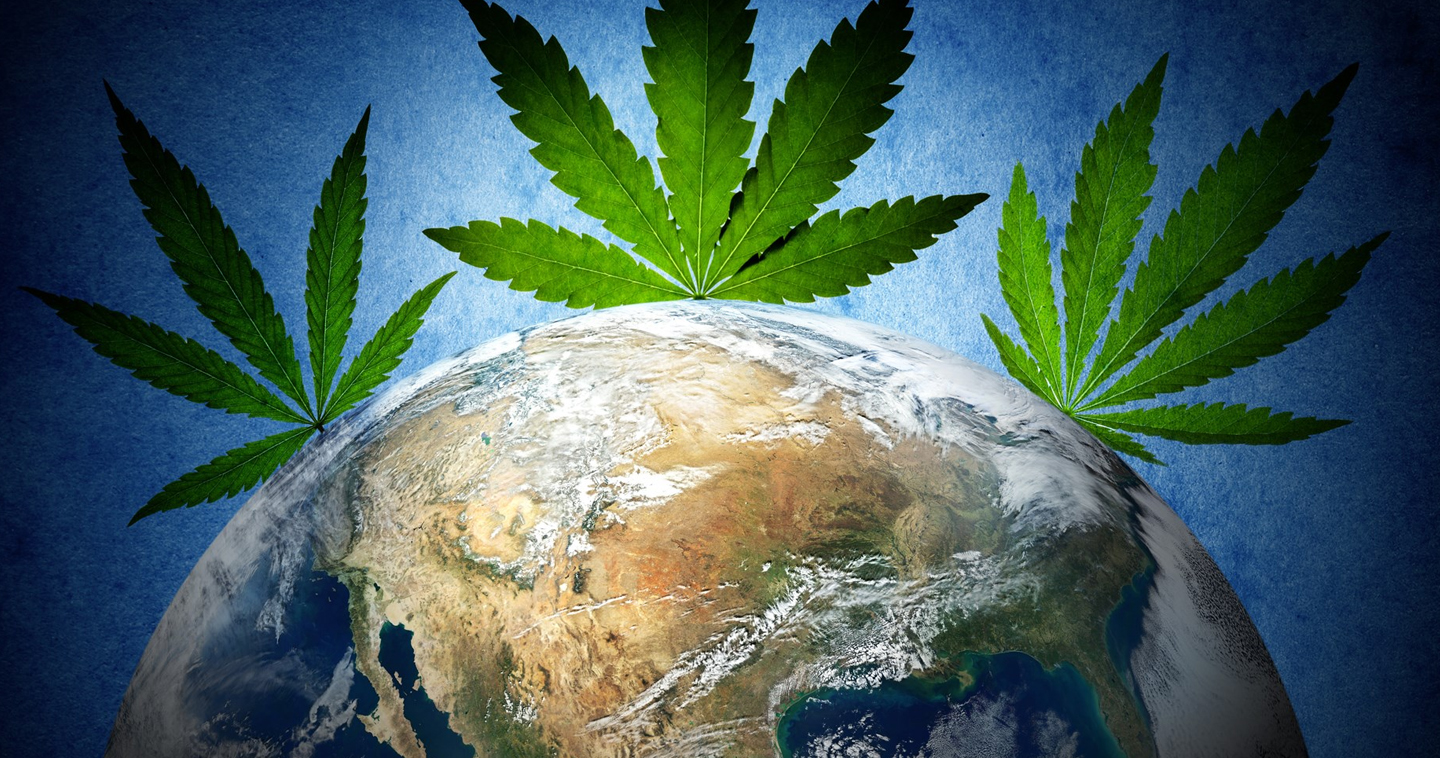 One Of The Hottest Marijuana Stocks To Watch This Summer

One company has not only been called a “game-changer” by NBC but has also been referred to as the “The Priceline of Pot” by TheStreet.com. Priceline provides the best deals on travel. Similarly, THIS COMPANY is the most comprehensive online source for cannabis deals and specials. The website is helping to connect millions of consumers daily and recent growth has seen this company enter its latest expansion mode after reporting strong earnings!

The marijuana stock movement has been in full swing for quite some time now. In the past few years, we have seen valuations run quite high, as well as the various companies commitments to innovating to produce new products. While most in the market pay attention to the businesses with a large amount of growth potential (cannabis growth that is), it seems as though there is a lot of potential lying in the companies that may operate in the ancillary or secondary market dealing with marijuana.

The marijuana stock market has seen some crazy swings over the course of the past year or so. In that time, we have seen companies shoot up in value due to the innovation that they have attempted to put forward. Well, all the stories in the market are not of success, it seems as though there are a select few businesses that have made quite a killing taking on cannabis in a non-traditional way. All in all, cannabis and the world of marijuana stocks, remain some of the most prominent marketplaces that we have today.

The quarter end of 2019 brought the state of California revenue of $116.6 million through the taxation on the cannabis industry. The excisable amount figured $61.4 million, and tax on the cultivation of cannabis generated revenue of $16.8 million. The sales tax alone generated an income of $38.4 million, meaning that the sales of marijuana amounted to $409.3 million alone in Q1.