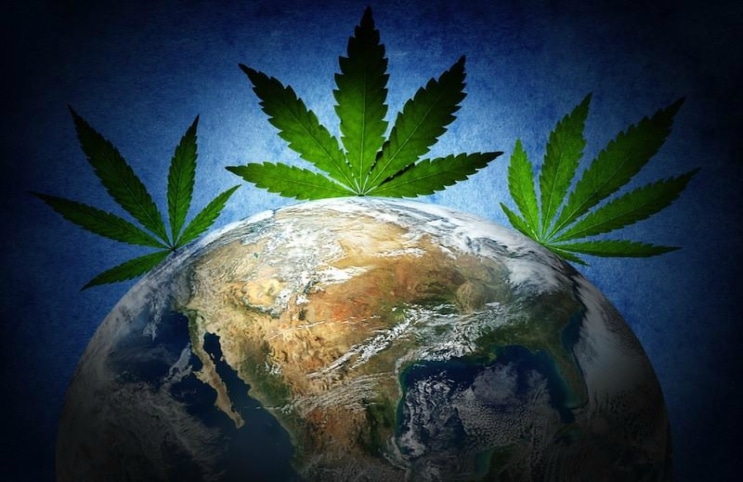 The future of marijuana stocks has remained one of the big questions of the industry for some time now. With so much lying up in the air, it seems like there is an outstanding amount of potential for growth throughout the future. One of the biggest changes to the industry has been the legalization of recreational marijuana throughout much of the U.S. and Canada. Although we are still waiting on the final say of whether or not beverages and edibles will be legalized in the latter, all looks to remain quite positive for the coming months.

Nabis Holdings (INNPF/NAB) remains one of the main players in the U.S. market on legal cannabis. The company has been working to dive head first into the newly legalized industry in Michigan among other projects they currently have in the works. Michigan may sound like an out of the wayside of the market, but that is anything but true. The opportunity for growth in the Midwestern state is quite unparalleled.

One of the licenses that they have received for municipal approval in Bangor City, Michigan gives them access to have as many as 10 cultivation facilities and one processing location. This will allow them to grow both indoor and outdoor cannabis along with the greenhouse-grown product. Additionally, they also have an unlimited ability to stack these licenses which makes it that much more enticing. The company has also been working with their three other municipal approvals in Battle Creek, Constantine and Muskegon.

The company states that they are an investment issuer that works in by investing in high-quality cash flowing assets throughout the various facets of the cannabis industry. Interestingly enough, their two co-founders were also the heads of MPX Bioceutical which complete the largest cannabis takeover in the U.S. to date.

With a heavy focus on revenue generation, EBITDA and growth, the company has shown their massive potential for building out the vertically integrated side of the cannabis market. Behind them sits years of experience on the board, which altogether helps to show just how committed they are to making a dent in the future of the marijuana market. Investors should continue to keep a close eye on Nabis Holdings as we continue to move throughout the future of the industry.

Along with this being a legislative move, it is also a way to ensure higher margins as well as a top-notch amount of control on the product that they are producing. The company has also worked to acquire the Select Brand from Cura Partners for just south of $1 billion. All in all, Curaleaf Holdings remains an interesting company to watch in the coming future of the industry.