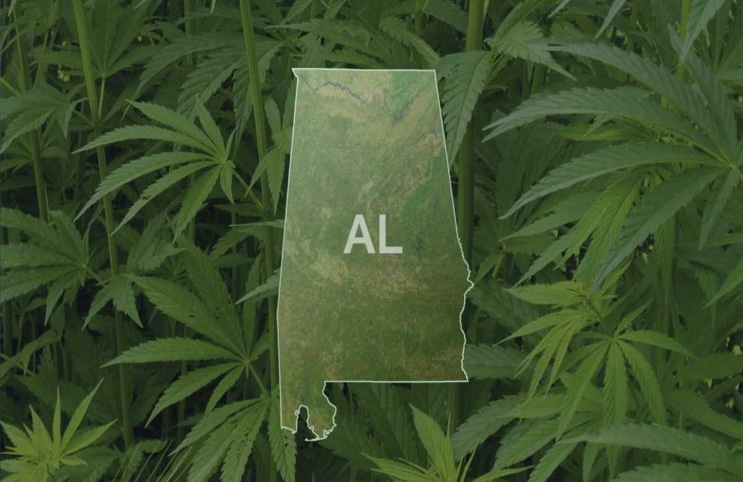 On the 9th of May 2019, the State of Alabama passed a bill which proposed the legalization of cannabis for medical purposes. People supporting the legalization of marijuana have been fighting for the approval of this bill for a long time and have finally won the battle. The bill received overwhelming support by the Alabama Senate as it passed by a vote of 17-6.

Who Would Be Qualified to Legally Consume Cannabis By The State Of Alabama?

The legalization of this bill means that all citizens of Alabama who are aged 19 years and above would be eligible to consume marijuana if they have certain medical conditions. People who are eligible would be given a medical marijuana card that would enable them to buy and possess weed from licensed dispensaries. The bill has specified certain medical conditions such as anxiety, cancer, autism, epilepsy and all terminal conditions will allow people to receive marijuana cards. The use of marijuana should be used as a last resort in cases where all the other traditional treatment methods have failed. Other than the legalization of cannabis, this bill would also nullify the legitimacy of two existing state laws. One will permit the University of Alabama to conduct research on the use of CBD. The other will act as a defense for the unlawful possession of weed by patients qualifying for a medical weed card.

How Was the Bill Perceived By The Senate? How Is the Bill Going To Be Incorporated For Constructive Use?

Throughout all the stages the bill went through for its approval, it was favored by a large majority of the Alabama Senate. Including the Senate Judiciary Committee and the Health Committee. It was only last month when the Senate Judiciary Committee had unanimously approved the decriminalization of marijuana. The bill also stated that the revenues earned from the purchase of cannabis with a medical marijuana card would be used to encourage the program. The state has also proposed the establishment of an Alabama Medical Cannabis Commission to direct the program.

Southern states in the US have come a long way in terms of becoming more and more cannabis friendly. Not too long ago, a bill decriminalizing the use of marijuana was passed in Texas. The state of Georgia has also made efforts to extend their limited medical cannabis program. The state of Kentucky has followed this trend as well.