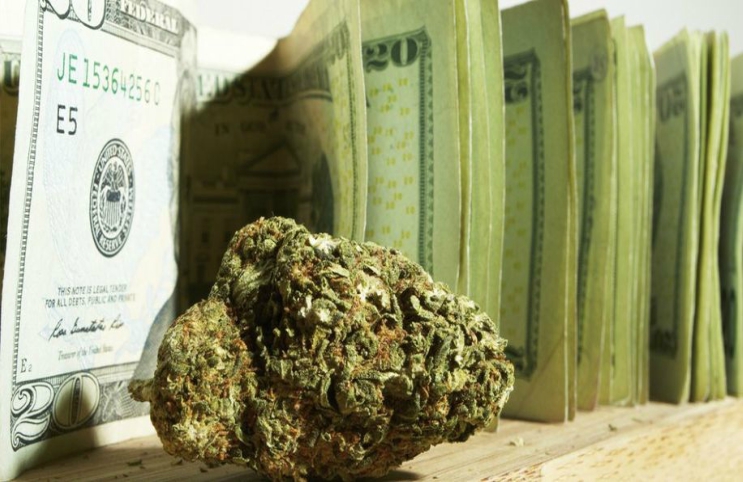 The marijuana stock market has seen quite a year over the course of 2019 and prior. During that time, we have seen legislation shift as well as the public opinion of the substance itself. The stock market has also been blessed by the opportunities that have come from cannabis given the massive potential it has for the coming future. With predictions showing that marijuana as a whole could see tens of billions in revenue in the next few years, it seems as though now is a better time than ever to take a second look at the world of weed.

Ionic Brands Corp. (IONC) (IONC.CN) is a company that has been working through their various subsidiaries to produce large quantities of premium cannabis products for sale on the open market. The company is headquartered in Washington State, which is one of the largest weed industries in the nation.

Currently, their brand known as IONIC is widely regarded as the #1 vaporizer brand in the whole of Washington state. The company has also been working to expand their market to all around Washington in addition to Oregon, Nevada, and California. These statewide markets alone present a large amount of opportunity for the company as they continue to traverse the future of the market.

The company recently announced that they have launched a platform known as Lucid Green which will help to bring in trust and transparency into the cannabis world. The platform is incredibly powerful and will provide consumers and sellers with a large amount of detailed information regarding everything from the safety of the product to the various aspects of how it was produced. The product will be used as a part of the packaging of cannabis and will contain a QR code that can be scanned by any smartphone.

According to a report “Lucid Green provides access to a library of product-specific insights instantaneously – including test results, dosage guidance, effects and more, while also earning Ionic loyalty rewards. Lucid Green is a technology company that was the first  in the cannabis industry to develop a direct-to-consumer data platform, that enables consumers to have a safe, consistent and enjoyable cannabis experience.” All in all, this new technology looks as though it could revolutionize the world of marijuana.

Cronos Group (NASDAQ:CRON) is considered to be one of the largest cannabis companies in the world and the third largest by market cap which stands at around $6 billion. The company recently secured a large amount of capital infusion after the tobacco producer Altria (NYSE:MO) decided to invest around $1.8 billion into the company.

Although this seemed controversial at the start due to the nature of Altria’s business, it seems as though they will be able to benefit greatly from this large amount of capital. Cronos states that they will be able to put out as much as 120,000 kilograms of cannabis when operating at peak capacity which is quite substantial. All of these reasons make Cronos Group a company to definitely keep a close eye on.