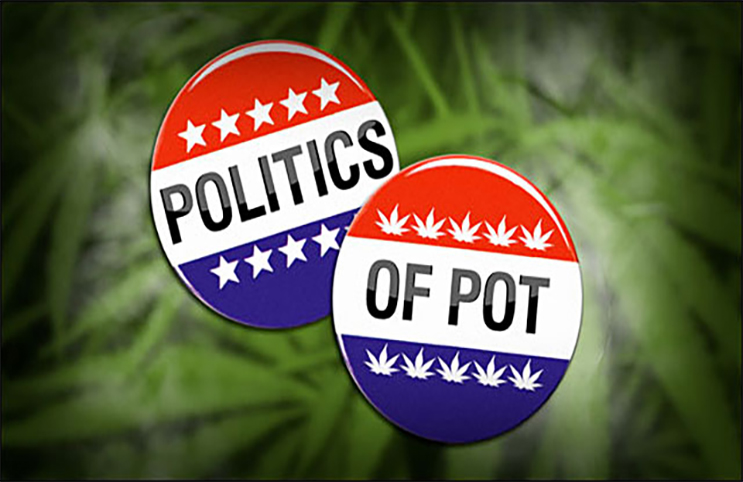 Debates and waivers have forever been on and this is the time when a bill has finally been signed and would lead to the betterment of numerous families. Law which stated legal possession of Marijuana has been enforced with a new law where legally buying marijuana is permitted.

The downfalls of the previous law forced people to go out of their way, even break certain laws just to obtain low-potency medical marijuana oil. However, this downfall has now been curbed by the new law, as Gov. Brian Kemp names the new law “carefully crafted, balanced”. The balance is in terms of availability and ease in access of marijuana to the needy ones without actually letting the pathway of recreational use be constructed.
The terms of the law state and permit the production as well as sale within the geographical dimensions of the state.

This is the end of a 4 years law which was exercised since 2015 which barred the production, sale, and purchase of marijuana with an exception of possession by a few patients. This law is in favor of the people who have 16 rare and specific conditions which include cancer, seizure disorders, and Parkinson’s disease, and allowed them to possess cannabis oil with a constituent of less than 5% of THC. This is the chemical that works in getting high.

The law which would take effect from July 1 grants growing permit to six private companies, 2 of which will be larger organizations and the remaining four, smaller organizations. For the distribution process, the company seeks out for the pharmacies but, if the need arises independent retail stores can as well enter the business. The other articles of the law enforced states; oil can be legally obtained from other states by the commission.

However, there have been people who appear to not agree with the law; among them are the Georgia sheriffs. They believe allowing this many private organizations to sell and produce the oil will be a step toward opening the doors for recreational use. Stands firm the bill bearer, Rep. Micah Gravley of Douglasville, who denies his bill would not result into the legalization of recreational marijuana.