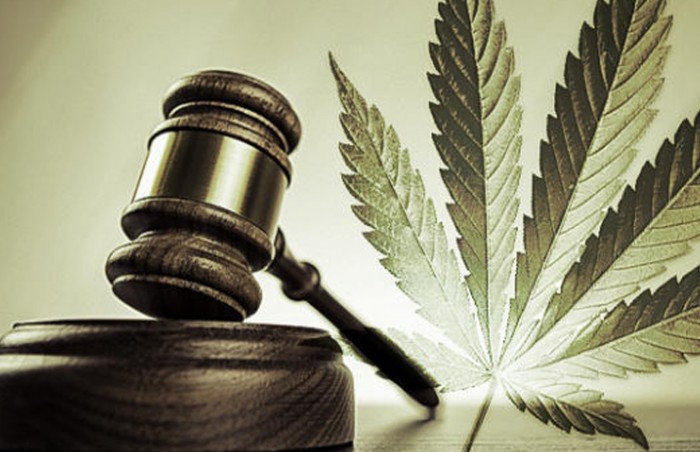 It’s quite well known that cannabis is federally illegal in the U.S., but one of the major effects of this is that it makes studying the substance incredibly difficult to study. Given the amount of potential lying in the substance, it seems as though impeding research would be a disservice to the public, but it appears like things may be changing.

On Tuesday, the head of one of the major federal agencies stated that the scheduling of marijuana makes it “very difficult” to be researched for the purpose of finding benefits as well as potential risks.

For those who don’t know, cannabis is currently considered to be a Schedule I substance as far as the federal government is concerned. This means that not only does it have a high potential for abuse, but it states that the substance also has no potential medicinal benefits. Both of these claims are wildly untrue and simply a product of the objectively failed ‘War on Drugs’.

Nora Volkow, director of the National Institute on Drug Abuse stated that “indeed, the moment that a drug gets a Schedule I, which is done in order to protect the public so that they don’t get exposed to it, it makes research that much harder. This is because researchers actually have to go through a registration process that is actually lengthy and cumbersome.” This lengthy and cumbersome process seems to be a major deterrent for scientists to work on studying the plant.

Volkow went on to state that there is also an extremely limited amount of access to these schedules I narcotics for research purposes. Only a few federally authorized producers of the substance can distribute research-grade cannabis within the nation. The organization, however, is currently working with the DEA or Drug Enforcement Administration to begin coming up with “a path that will allow researchers to work with Schedule I drugs in a safe way, but without actually expediting that process.”

Representative Mark Pocan, a Democrat from Wisconsin stated that “there seems to be — all the problems were trying to untangle right now around cannabis, marijuana specifically, because of Schedule I, I’d have to see us put another drug there and then have to try and work backwards.” With the friendlier atmosphere surrounding hemp in the U.S. with the passing of the Farm Bill, it would seem likely that the next logical step would be to move toward legalizing marijuana.

That, or at least giving researchers a much easier pathway to study the drug at length. With all of the promising components of the plant to treat everything from cancer to anxiety, it makes no sense as to why the drug would continue to be federally restricted. The hopes are that as we continue to move throughout the future, the federal government can begin to listen to what the public wants, and implement new laws that allow for the study of, and use of cannabis on a nationwide level.

The post How Marijuana Law is an Impediment to Research appeared first on Marijuana Stocks | Cannabis Investments and News. Roots of a Budding Industry.™.